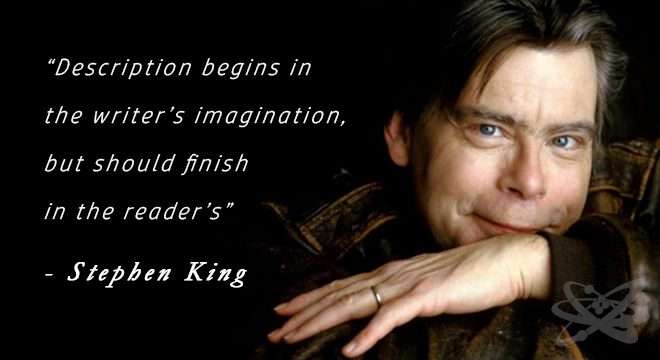 101 Empowering Quotes from Authors. Stephen King knows a thing or two about opening lines.  In fact, he’s gotta be one of, if not THE Master of openings. In an interview for Atlantic Magazine in 2013 he said …

“When I’m starting a book, I compose in bed before I go to sleep. I will lie there in the dark and think. I’ll try to write a paragraph. An opening paragraph. And over a period of weeks and months and even years, I’ll word and reword it until I’m happy with what I’ve got. If I can get that first paragraph right, I’ll know I can do the book.”

This is one quote I come back to over again when I finally find the time to sit down and put my thoughts on paper.

Over the years I have collected many inspiring and funny quotes from Authors and/or about writing, which I would like to share, and hope you enjoy reading them as much as I do.

Some inspire, some make you think, others are brilliant and some simply funny.

Happy Friday and Happy Writing to all Authors out there. Let’s start with some quotes from THE MASTER himself.

101 Empowering Quotes from Authors – Others

And there you have it.  101 quotes empowering quotes from authors to make you think, smile and motivate.

If you have any others you would like to add for an updated post in a few months, please feel free to add them to the comments section below, or simply contact us to add to an additional post in the future.

Some of the links on this website are affiliate links, meaning that at no additional cost to you, I will receive a small commission if you click through and make a purchase. 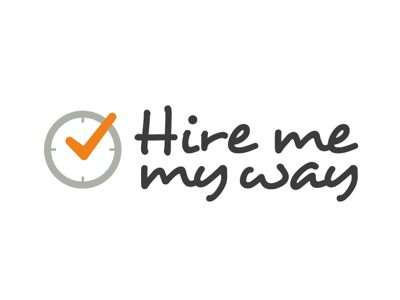